Chef Alexandra Maubant created Hibiscus Diners in August 2015 in Oslo, Norway. She wants to bring to the intimacy of your home, unique ingredients prepared with modern techniques. The goal is that you enjoy a fine dining experience of a Michelin starred restaurant in your own dining room.

Chef Alexandra Maubant’s experience combines training on some of the best restaurants in Paris and Oslo with classical gastronomic education at the legendary Ferrandi Academy of Culinary Arts in Paris (Ecole Française de la Gastronomie).

In Paris and in Oslo, she had experience at Michelin starred restaurants:

-L’Abeille du Shangri-La**: The jewel of the crown of the Shangri-La Palace, in Paris. The restaurant offered Haute French Cuisine to its guests.

With Hibiscus Dinners, Chef Alexandra Maubant will bring to your table her experience in Michelin starred restaurants, her knowledge of modern techniques and her love for cooking.

From French classic cuisine to street food from a corner in Bangkok, Hibiscus Dinners will accommodate to your taste and dietary needs. The most important is that you have an unforgettable experience right in your dining room in Oslo, Norway.

The art of cooking is not only about food, it’s a lifestyle.

Reviews – Add yours too Cancel reply

This site uses Akismet to reduce spam. Learn how your comment data is processed. 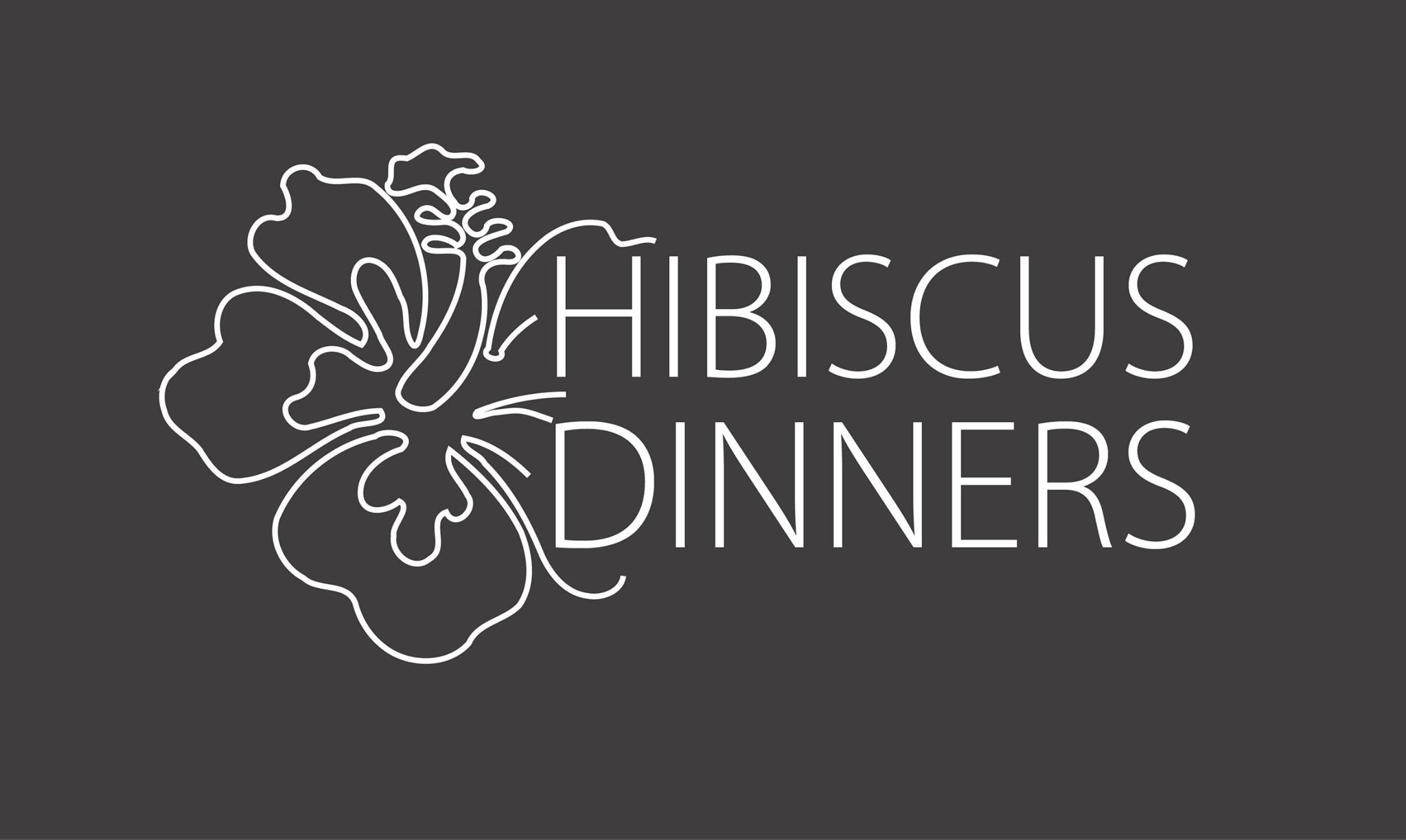 To apply for this job please visit www.hibiscus-dinners.com.